Dr. Howard Spero is currently a Professor at UC Davis. He was in charge of paleoceanography research during his time as Program Director at the National Science Foundation in Washington, DC from 2006-2008. In 2013, he won the UC Davis research lecturer award and became a fellow of the American Geophysical Union in 2014.

What is your background? 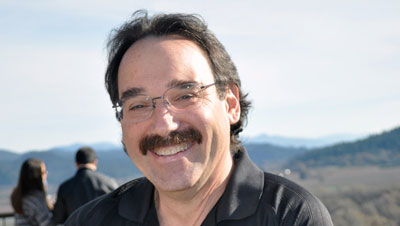 I have my Ph.D. in Biology, and I was very fortunate after I got my Master’s degree to have been in the right place at the right time. I was finishing up and didn’t know what I wanted to do, and I was giving a poster at an ASLO conference (Association for the Sciences Limnology and Oceanography). The guy next to me had a poster up about foraminifera and a sign that said, “looking for research assistants to go to Barbados for two years to scuba dive” and I couldn’t think of any reason not to apply for the position. So I wound up getting a job, living in the Caribbean, living the Jimmy Buffett life, and conducting research on these organisms.

Tell us about your research.

I study the geochemistry of the shells that these organisms produce. They’re marine protozoa (single-celled organisms). I am also studying how the various aspects of the physiologies (things like respiration, photosynthesis, changes in the pH of the organism as it goes through its life cycle) affect the shell chemistry. It turns out that foraminifera shells are one of the most important microfossil in marine ocean sediments, so we use it to reconstruct the climate of earth in the past. We can do this because the chemistry of the shell changes with changes in environmental conditions. By measuring the shell’s geochemistry, we have the ability to reconstruct what the oceanic environment was like when this organism was alive. This means that there is a link between climate, ocean chemistry, and the fossil shells in marine ocean sediments. The big question is: how confident are we in converting those chemical changes to things that are happening in the atmosphere and the ocean? That’s where my research comes in. We are able to grow foraminifera in the lab and change specific parameters, such as temperature, salinity, light, pH, and chemistry of seawater to see how the shell chemistry responds. This allows us to develop what we call empirical calibrations between an environmental change and a chemical change. And with this, we can use the fossil record to see how different aspects of the microchemistry changes and then relate it directly to the environment. 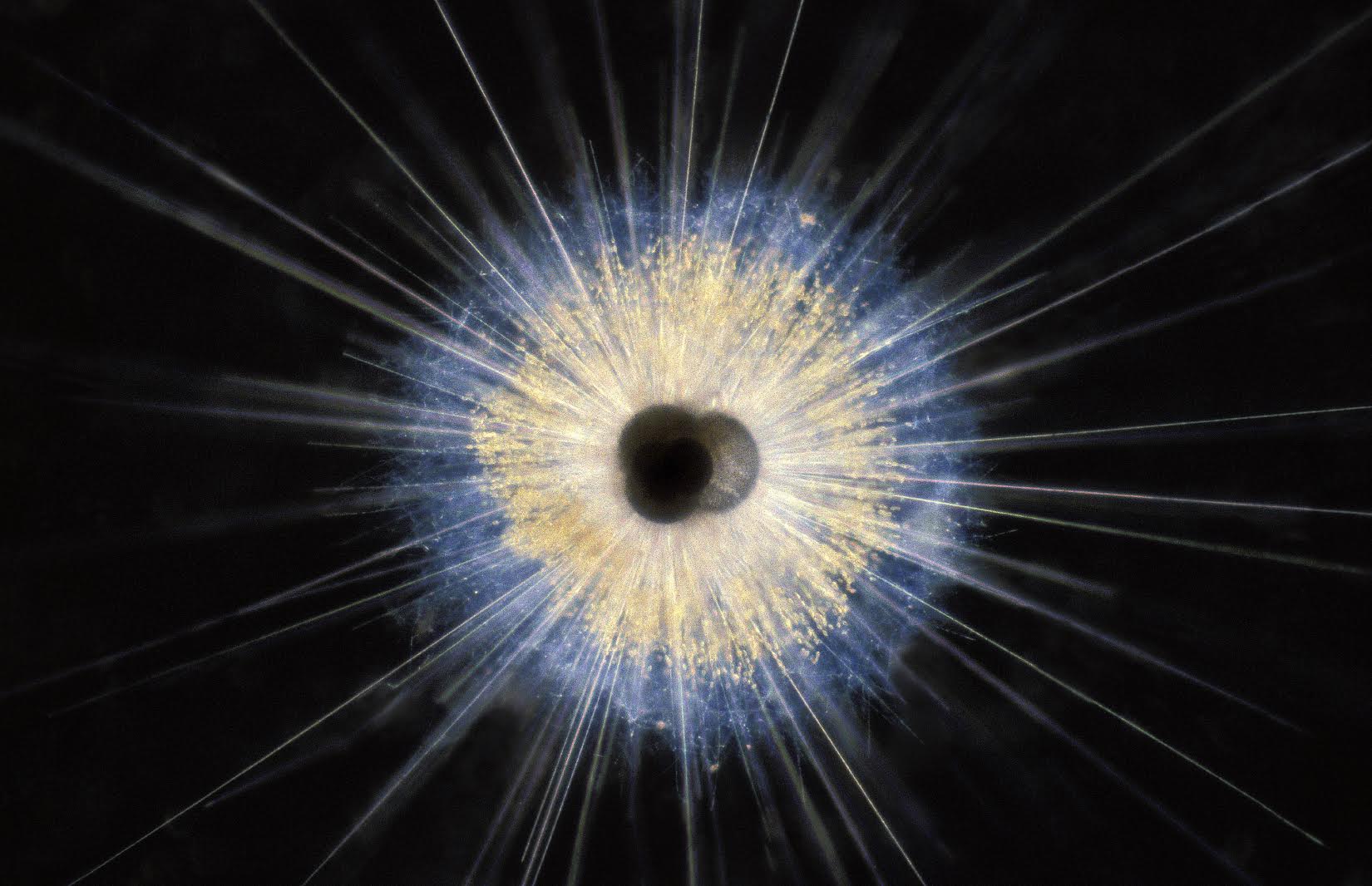 Over the last several years my colleagues Ann Russell and Jennifer Fehrenbacher, as well as Tessa Hill, were funded to work on non-spinose foraminifera. These organisms live deeper in the water column, in the thermocline. We can develop empirical relationships of these deeper species, so we can link it up with what we know about the surface and we can reconstruct the upper 150 meters of water column environment instead of just the surface. This opens up a lot of important information about what is happening below the air-water interface.

Planktonic foramifera have been around for over 100 million years. In effect, we can go back to the age of the dinosaurs and figure out what ocean temperatures were like and what the salinity was like, and what the pH was like back then. The more important question for today is abrupt climate change. Over the last 20,000-30,000 years we’ve gone from a glacial period to a warm inner-glacial like today and the transition has not been smooth. The earth warmed up quickly and cooled down quickly within a matter of decades. One of the questions that’s being asked by paleooceanographers and paleoclimatologists is, “what are the mechanisms that drive planetary climate to change so quickly?” This is a relatively new concept and discovery.

The fossil foraminifera that we work with play a major role in reconstructing and understanding the mechanisms of climate change and ocean circulation and how they have changed on these time scales.

These organisms form the foundation of information that allows researchers like myself and climate modelers to put a story together that explains what has happened in the past. It’s like a jigsaw puzzle.

What have you accomplished since you’ve begun this research?

The reason scientists do what we do (besides the fact that we love it, and we love working with students) is to have those “eureka” moments, and I’ve been fortunate enough to have 2 or 3 of them. When I started working on planktonic foraminifera in the late 70s, paleoceanography was a new field. Mass spectrometers were just beginning to be in use, and the community was beginning to understand the large-scale change in climate over thousands of years. What I saw as I progressed through this, is that we were able to start demonstrating with laboratory experiments.

As we ran our experiments, we began to learn how to calibrate ocean pH in our laboratories using foraminifera isotopes. The first calibration experiments were done in my laboratory with colleagues in Catalina.

One of the walls the oceanography field had come up against was that oxygen isotope composition changes with temperature and salinity, and laboratory experiments were restricted by these 2 variables. So you either had to guess salinity to find the temperature or the other way around. As apart of the experiments we ran in the late 90s, we discovered a new geochemical component of the shells that had varied exclusively with temperature. That allowed us to measure the temperature using only one chemical constituent, and this allowed us to compute salinity. This was a huge advance, and we published a paper on this in 2000 that has been cited over 700 times, and this moved the field forward again.

What else do you think needs to be done in this field? In what direction do you see it going?

After I got back from the NSF in 2008, I was able to see what was going on in the field with the proposals coming through. I realized that there was a new suite of technological advancements and instrumentation that was coming on board that was going to be, in my opinion, the next big break-through area for my field and many others. Over the last several years, I have devoted a lot of my time to working with these new technologies to try to apply them and develop the tools to go after novel information from the fossil record. The tools include laser ablation, ICP-MS (which is a type of mass spectrometer), NanoSIMS, and atom probe tomography (ATP). Where I see this field moving towards is working with these novel tools to answer fundamental questions.