Symbiotic associations with microorganisms often evolve in situations of environmental nutrient limitation or when components of a diet are difficult to digest. Novel metabolic capabilities acquired from symbionts allow hosts to expand their distribution and occupy unfilled niches. Isopods have been remarkably successful in colonizing land, possibly through associations with symbiotic bacteria. By using a combination of field surveys and molecular work I investigate symbionts in a group of isopods that live in both terrestrial and marine habitats. I am interested whether the presence of some of these microbes facilitated an evolutionary transition from marine to terrestrial habitats in these isopods. By using a comparative phylogenetic approach I have demonstrated that host habitat in addition to host phylogeny appears to influence the phylogenetic relation of symbionts. Contrary to previous work that suggests symbiont-specificity in isopod hosts, my work showed the lack of symbiont-specificity between closely related sympatric hosts, possibly due to similarity in diet. 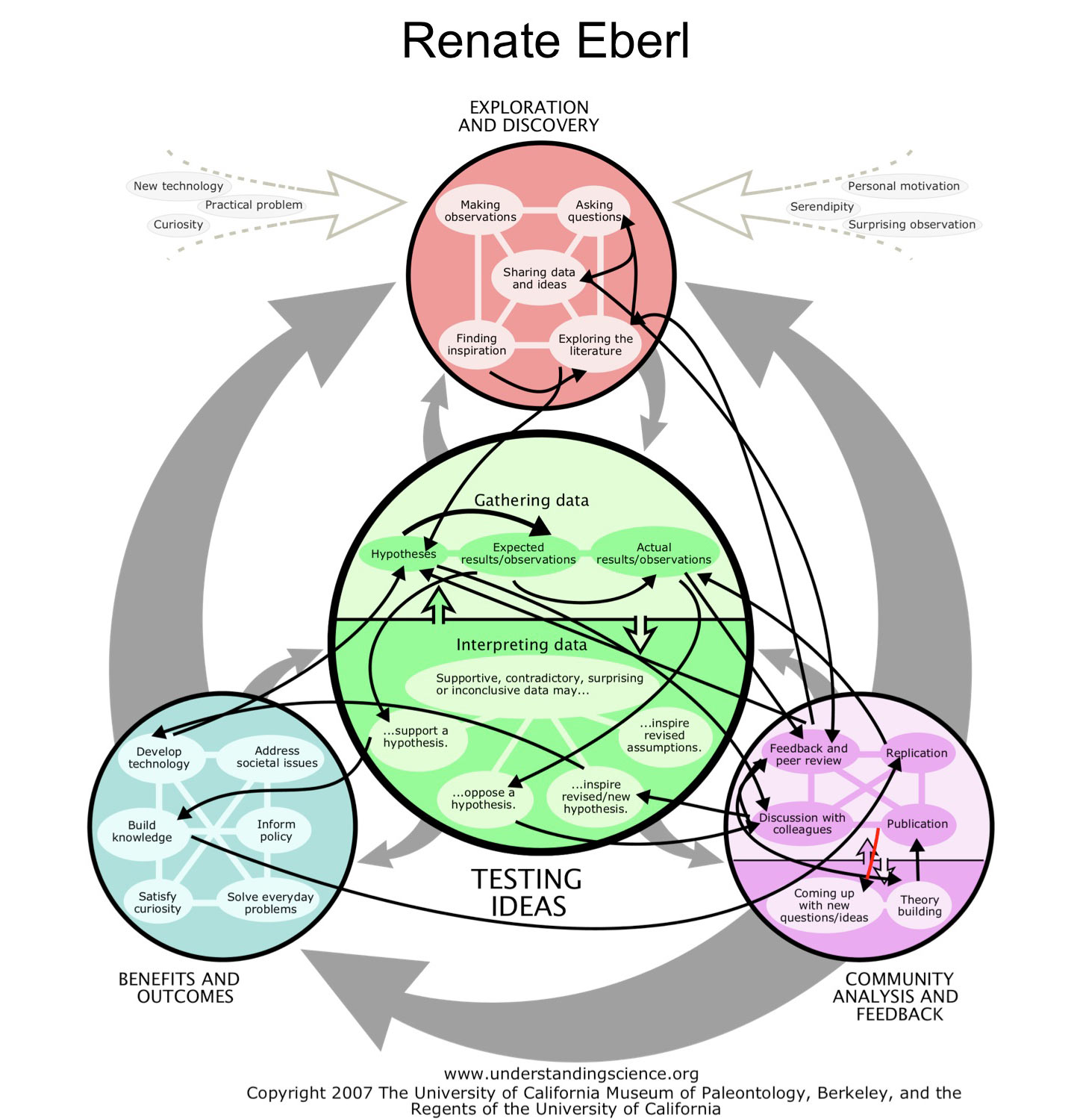 I'm constructing spatiotemporal life tables of my study organism, the ranchman's tiger moth (Platyprepia virginalis). Last summer, I quantified pupal predation by invertebrate and invertebrate predators in two different habitats. I have presented these results at the Pacific Branch Pacific Branch Entomological Society of America conference and am in the process of writing the manuscript. 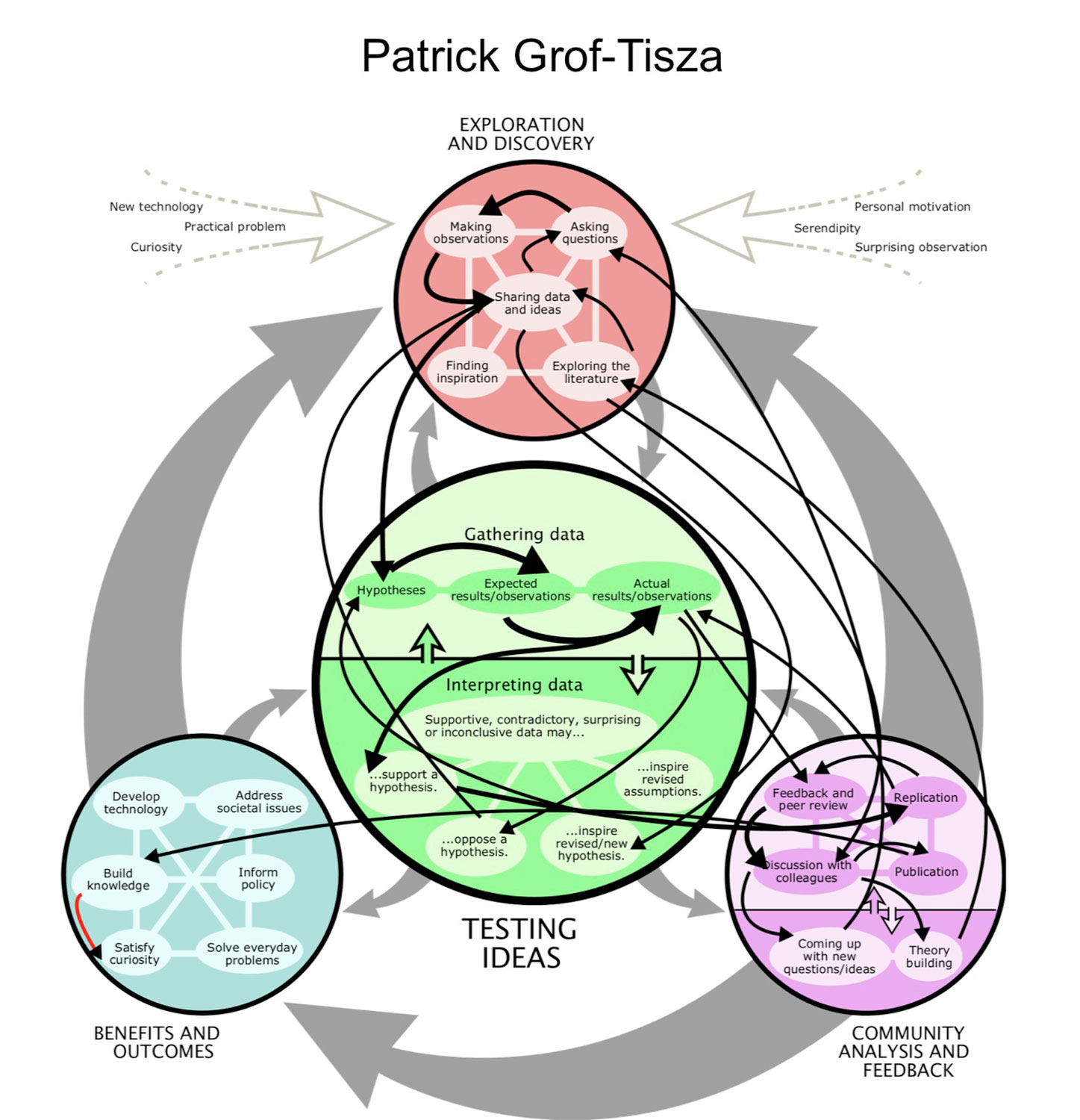 My map describes my work comparing the performance of two different methods for recording the 2D positions of fish with implanted ultrasonic tags. Originally our goal was to establish which method would be best for tracking largemouth bass in a shallow, weedy area (my next project). However, through collaborations, we were able to look at the performance of the two methods at three different aquatic environments (coastal, lake-like, and riverine) and hope to provide guidance to the scientific community about on-the-ground challenges of using these systems under different conditions. 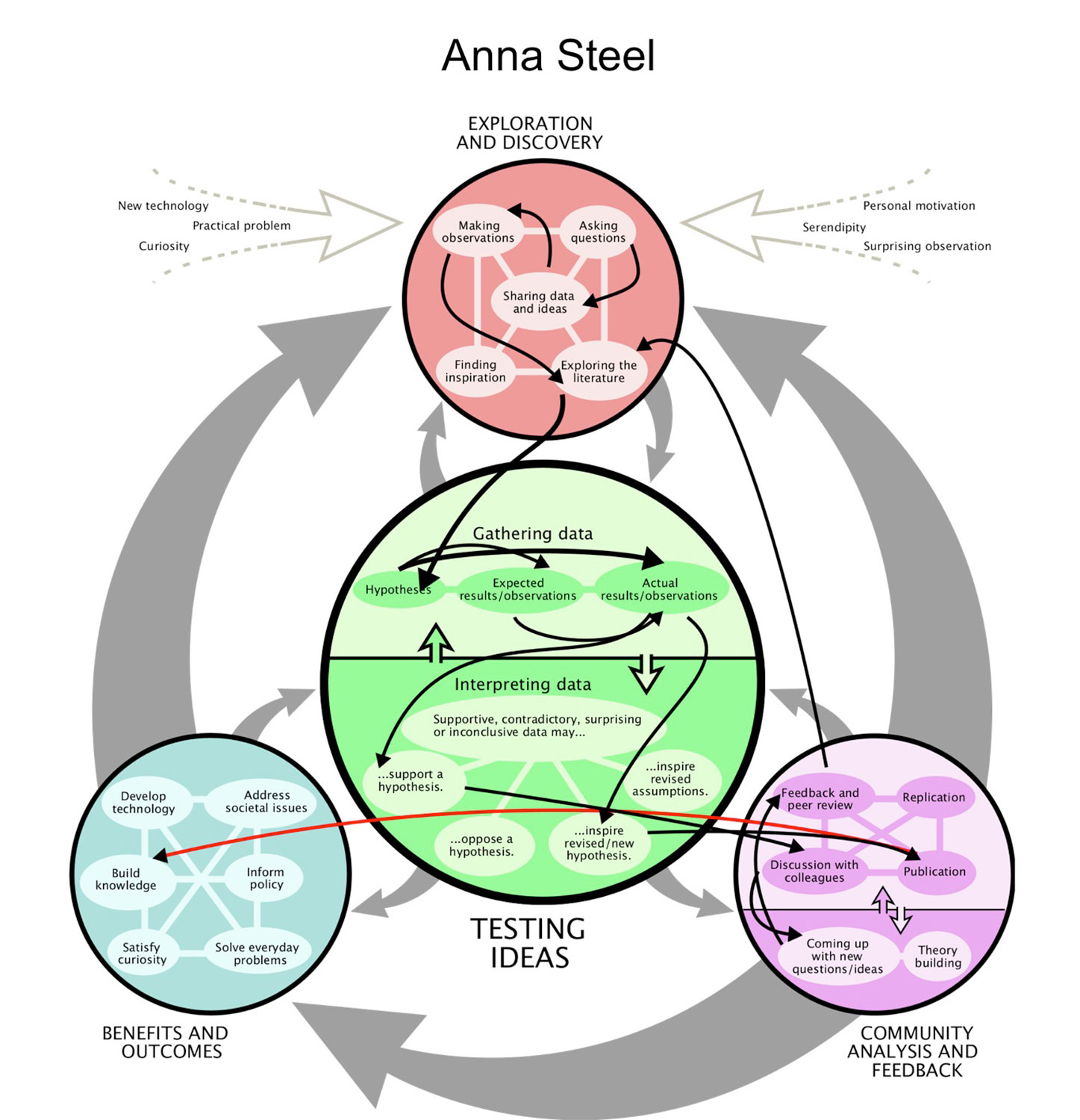 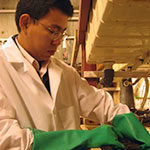 I study the molecular mechanism of molting in the European green grab Carcinus meanas. I want to understand how the molt-inhibiting hormone is transmitted and signals the receptor on the cell membrane in the nucleus. The ultimate goal of this research is to increase crab growth and the efficiency of aquaculture systems. 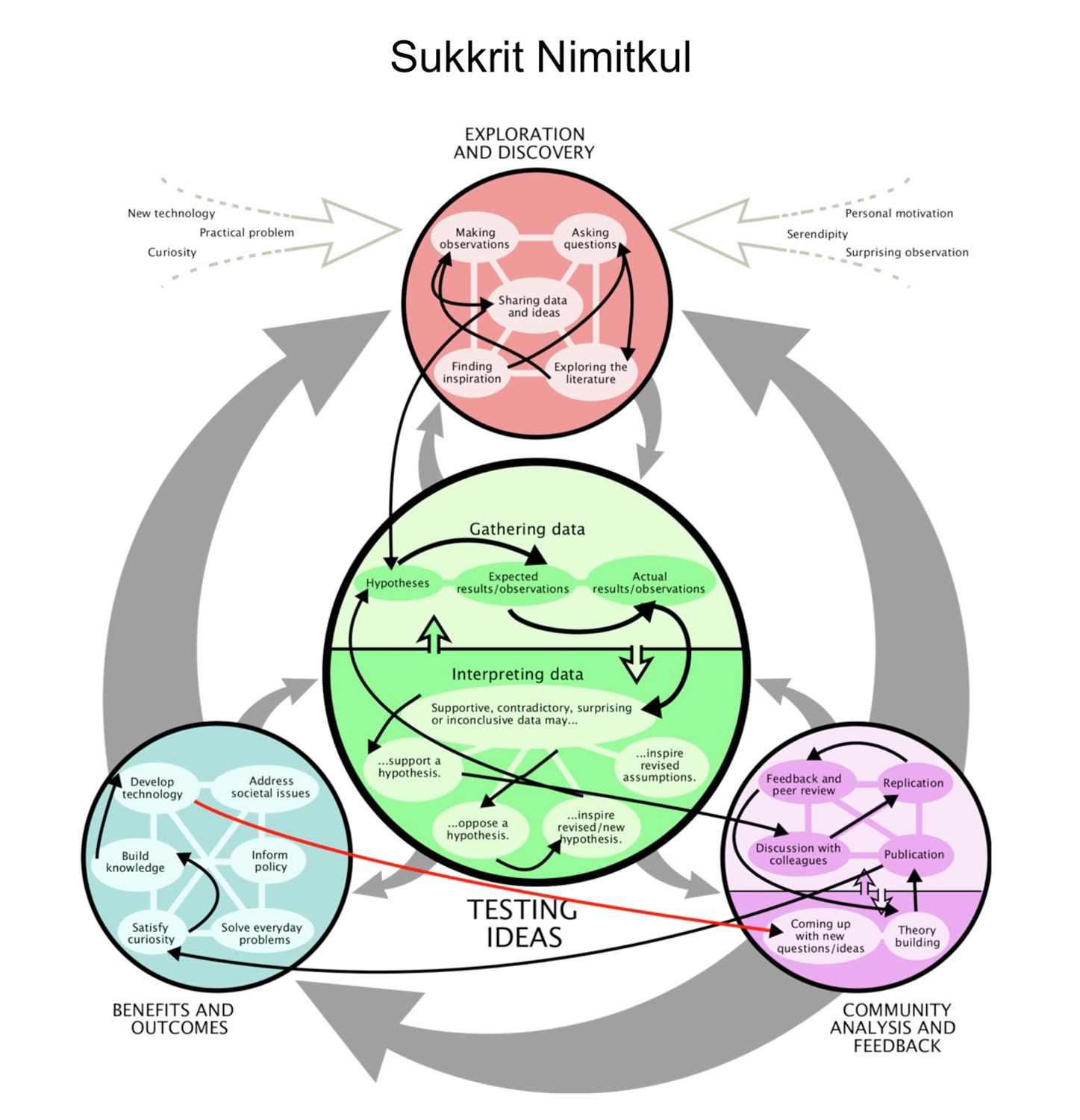 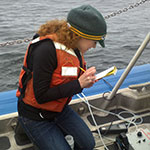 For my Master's thesis, I am proposing to examine the influence of upwelling and low pH waters on the California mussel, Mytilus californianus. Using the California Current System as a natural laboratory to understand this relationship, I plan to analyze the morphology and geochemical signature of M. californianus shells from a variety of sites along the west coast of North America. When paired with oceanographic data, the data from these mussel shells will help me to understand past pH variability and the future implications of ocean acidification. 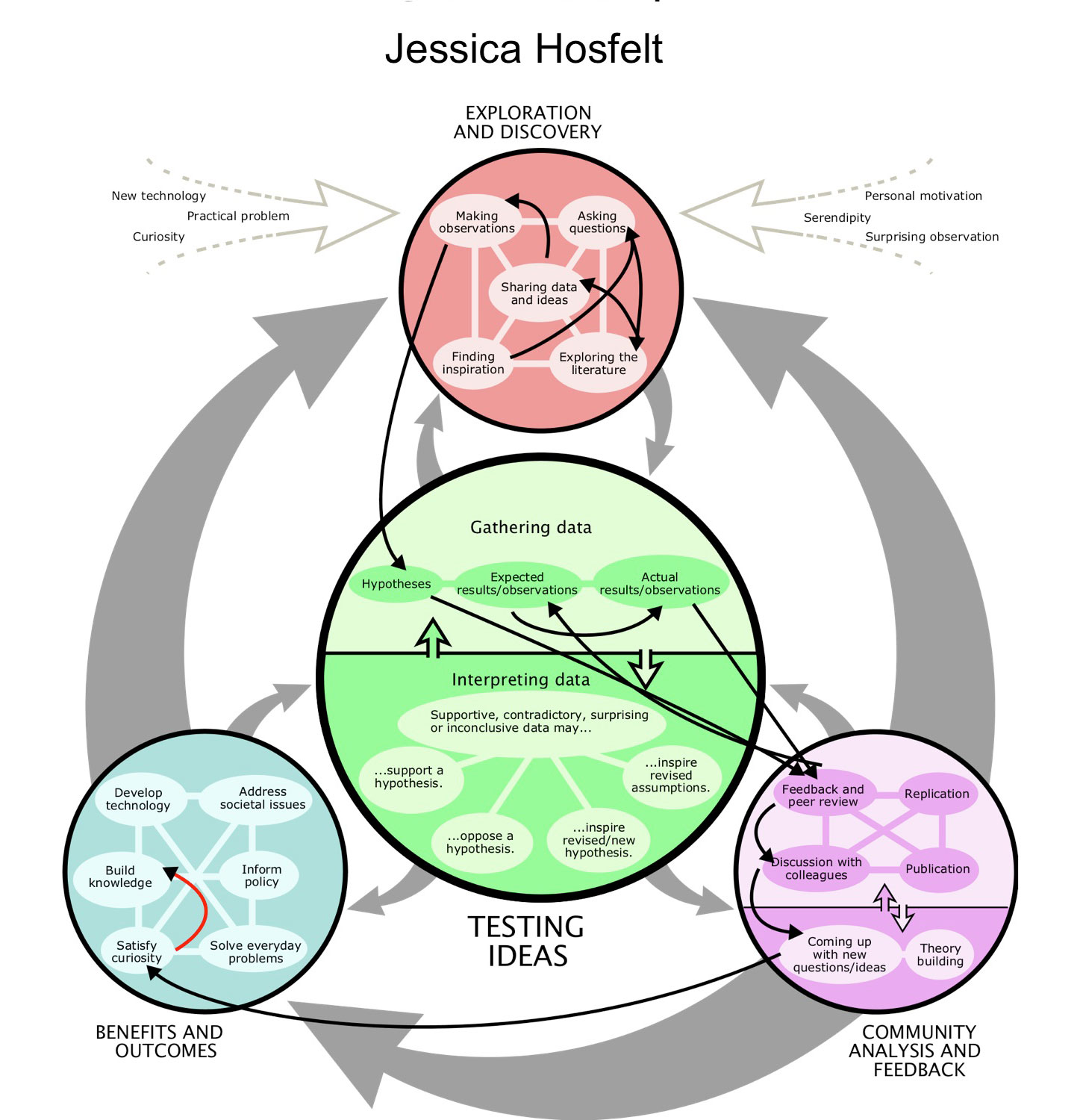 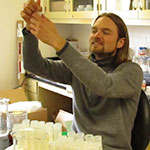 I am studying how acidic oceans predicted for the future may impact marine life. I am interested in adaptation, and whether organisms from different regions of the coast may be pre-disposed to do better or worse in the future given the environments they have evolved in. In general my science contributes to our understanding of the "Ocean Acidification," phenomenon by testing, observing and then making predictions on how organisms may cope under stressful future ocean conditions. 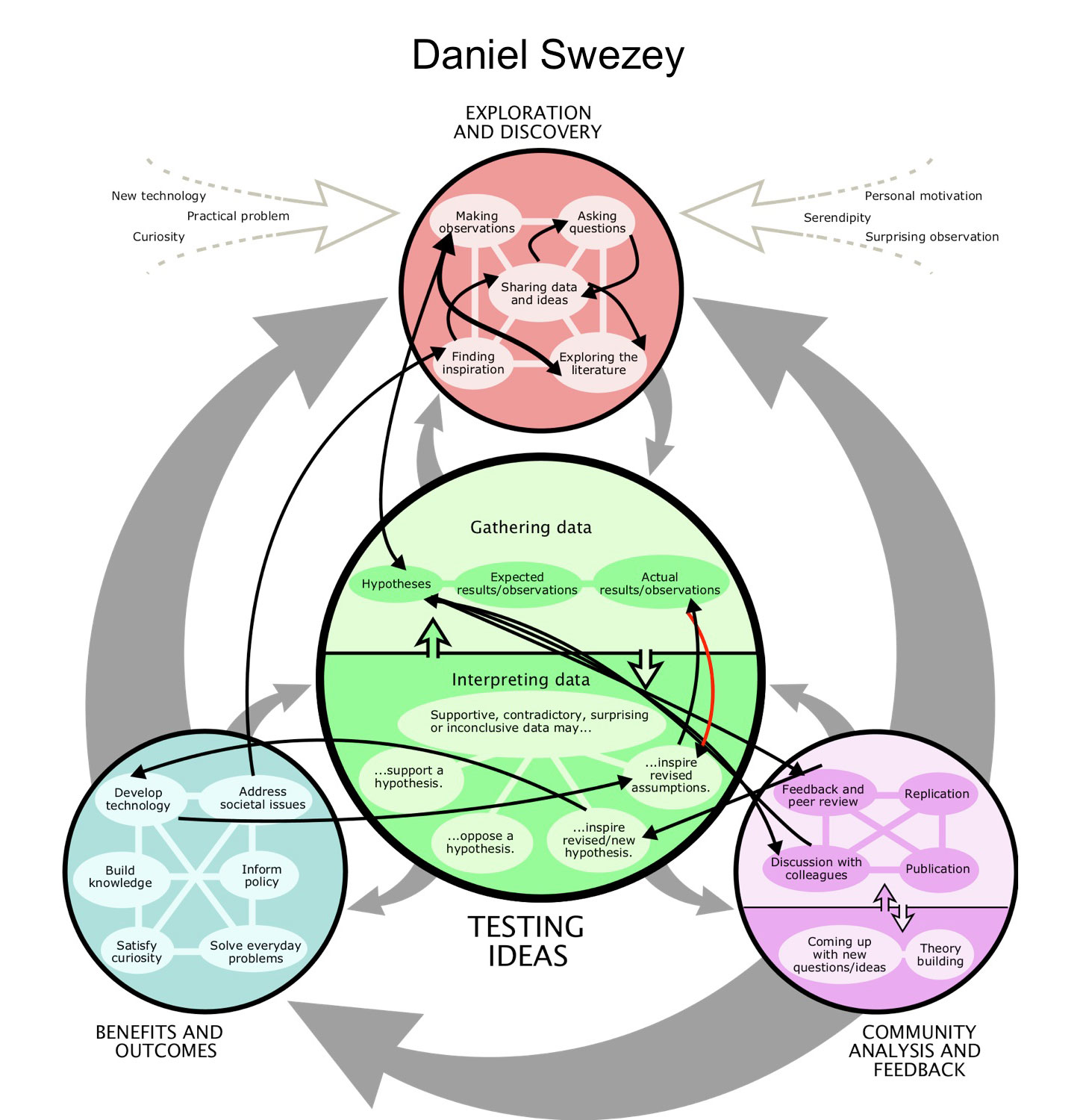 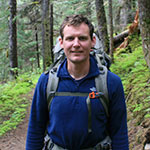 My research examines the interaction of site productivity/stress and cattle grazing on plant community composition in California annual grasslands. Some food web models predict that top-down (consumer) effects should have a stronger influence on plant community dynamics in high-resource environments than in low-resource environment. To test this pattern, I sampled grasslands throughout the state where fence lines divide grazed grassland from non-grazed grassland. This will allow me to examine the correlation between environmental characteristics (soil nutrients, precipitation, etc.) the magnitude of change in plant communities due to grazing. 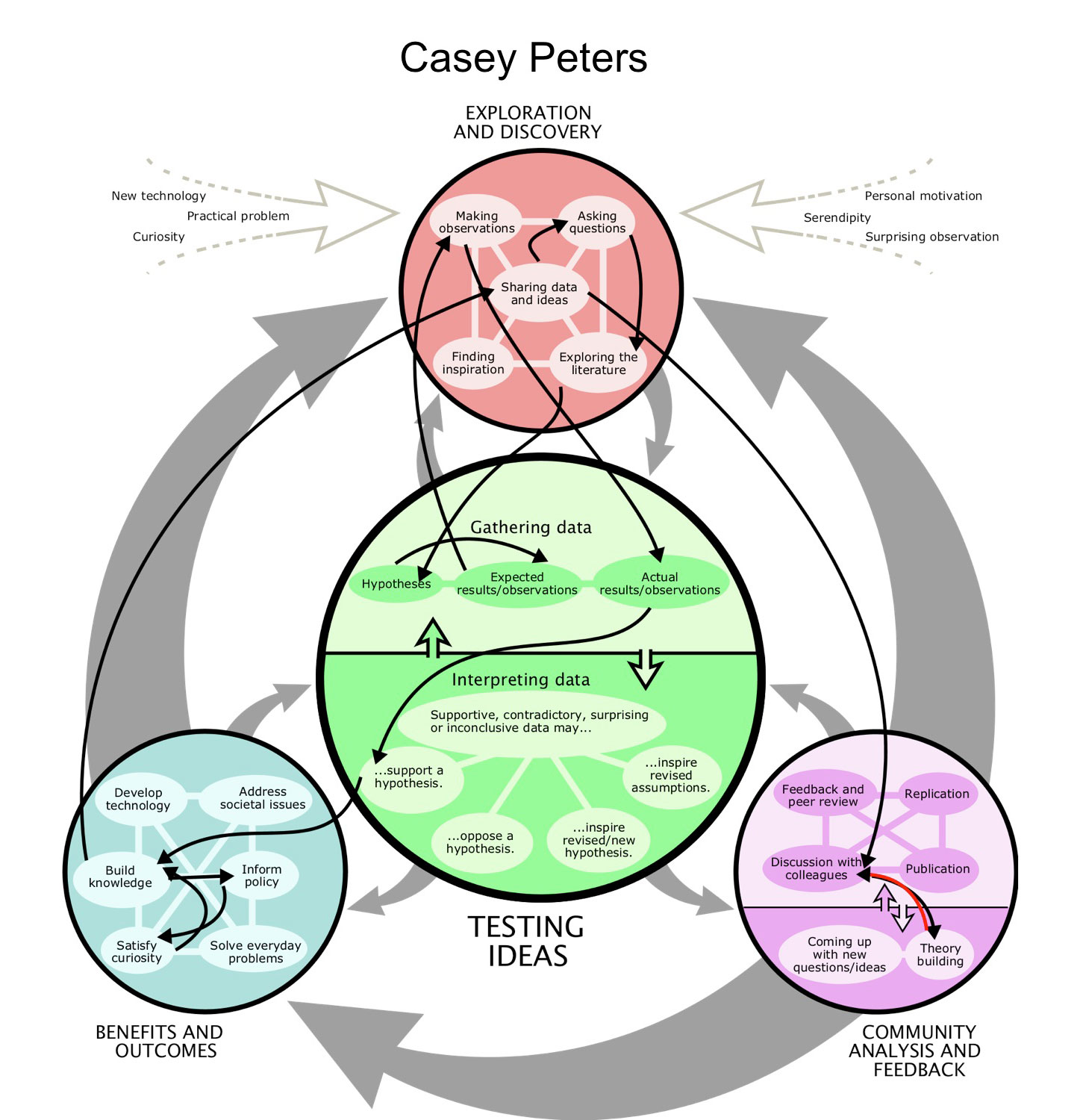 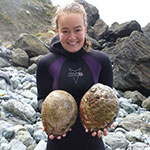 Just like you or I, individual animals act very differently from one another, and their unique behaviors affect the community at large, including the outcomes of their interactions with other species. In the case of red abalone, individuals show consistent and different feeding and movement behaviors. They are often either wanderers, which boldly move around a lot and feed, or sedentaries, which are shy, and hunker down in one spot and do not feed as frequently. These two types likely differ in their ability to reproduce and survive, and also interact differently with their seastar predators and algal food. Typically, these two types coexist together in a single area. However, this is rapidly changing due to recreational fishing for red abalone, which selectively removes the bold wanderers from populations. I am investigating the community impacts of individual behavioral variation in red abalone, and how the recreational fishery might be impacting red abalone populations and kelp forest ecosystems as a whole. 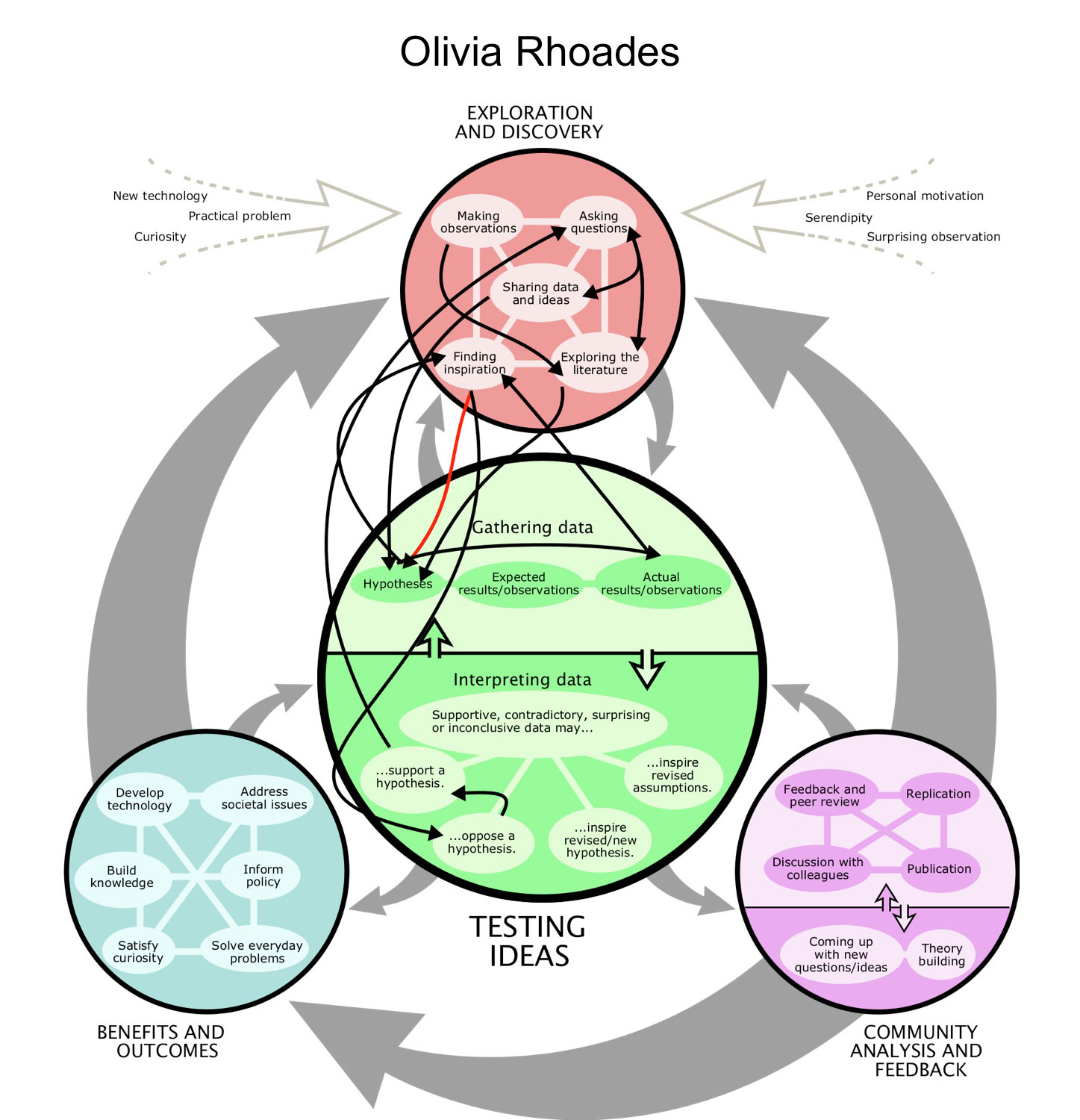