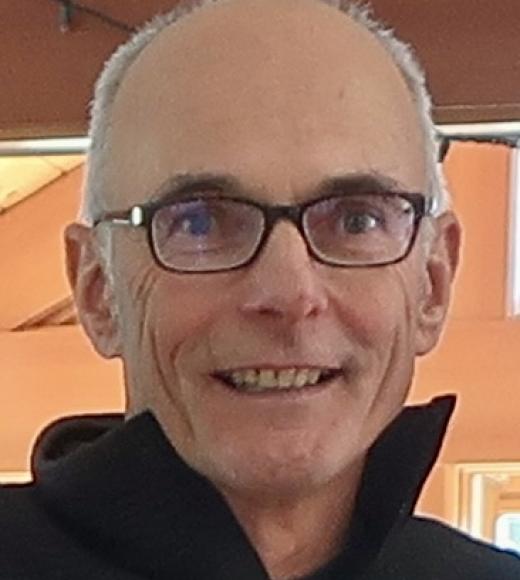 Dr Largier serves on the Science Advisory Team for the California Marine Life Protection Act (MLPA), the Governing Council for CeNCOOS (Central and Northern California Ocean Observing System), the Sanctuary Advisory Committee for the Gulf of Farallones, and several other advisory boards. He is president of the California Estuarine Research Society. In 2002- 2004, Dr Largier played a significant role in advising the state on beach pollution and in the late 1990’s, he played a key role in developing the knowledge foundation for the new coastal zone management policy in South Africa. He is an Aldo Leopold Leadership Fellow. Following undergraduate studies in Maths and Physics, he obtained a Ph.D. in Oceanography from the University of Cape Town (South Africa) in 1987.

My research is in coastal oceanography and ecology, specifically field-based study of water motion and the associated transport of water-borne material. This includes oceanographic study of bays in upwelling regions (open and enclosed bays), small "west coast" estuaries characterized by arid summers, bar-built mouths and pulsed winter inflow, and nearshore circulation (e.g., outflow from rivers, shoaling internal tides, and wind/wave-driven flows). My interest in environmental and ecological issues include larval/juvenile dispersal, coastal water quality (e.g., beach pollution), and primary productivity (including harmful algal blooms). My long-term goal is to better understand coastal ocean systems – to obtain an integrative view of how the diverse components, processes, and scales fit together.

The UC Davis Coastal Oceanography Group (COG) is directed at the emerging discipline of "environmental oceanography", in which oceanographic study, analysis and insight are directed at resolving environmental issues that are critical to the sustainable interaction between human society and our earthly home.

Rising Tides, Troubled Waters: The Future of Our Ocean

Close to Home: Why I chose to March for science on Earth Day