Withering Syndrome arrives and causes large population declines in various species of abalone. See White Abalone Health Reproductive failure: Abalone require that a male and female be within a few meters of each other, but the majority of wild white abalone are now too far from one another. 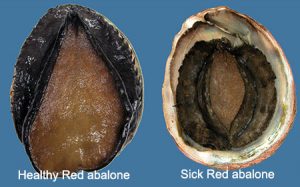 The white abalone was proposed as a candidate for listing under the Endangered Species Act. 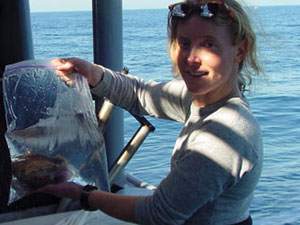 White abalone became the first marine invertebrate species to be listed as endangered under the Endangered Species Act. 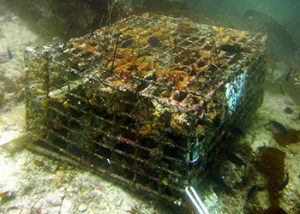 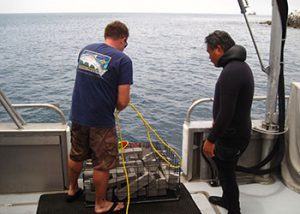 California Department of Fish and Wildlife (CDFW) deployed their first artificial reefs, known as "Baby Abalone Recruitment Traps". These BARTs act as settlement platforms for larval abalone, so when we take them apart to survey each year we can find juvenile abalone and identify periods of successful abalone reproduction.

NMFS published the White Abalone Recovery Plan, which listed captive propagation and wild population enhancement as a key step in the recovery strategy 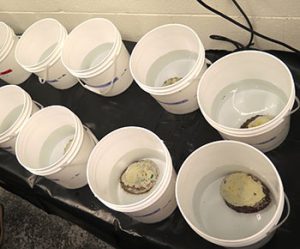 First captive reproductive success in nearly a decade occurred during a spawning at UCSB! 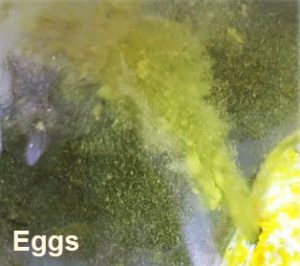 The White Abalone Restoration Consortium is continuing to support the effort to re-establish a sustainable population of white abalone.